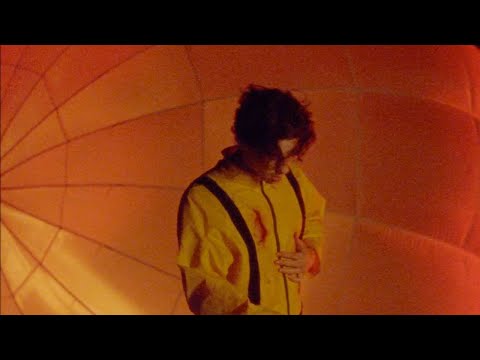 At midnight, the explosion will happen
I see you running in slow motion
On this race against the clock
Like the stars in rotation

“The 20-year-old French producer has been taking the world by storm with his signature sound, forged through combining acoustic elements, innovative electronic production, and his trademark vocal manipulations. The eclecticism of this combination is reflective of his background in the polar spheres of electronica and classical music” KCRW. He has been touring the world including a performance at Coachella in 2018.

Similar Posts by The Author: